Dan's mom passed away at the end of December. Now in May, I particularly remember her as I enjoy the rhododendrons in full bloom. Grace had a yard full of rhododendrons and was a member of the rhododendron society. She also propagated her rhodies by taking cuttings. I will always think of her when I see rhododendrons.

The family had a time of remembrance in April. 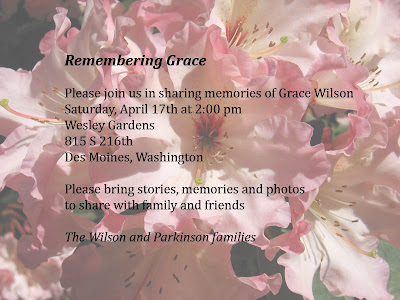 We planted a "Wilsoni" rhododendron in her honor, in the Grace and T Wilson memorial park, across the creek from their former house in Normandy Park. 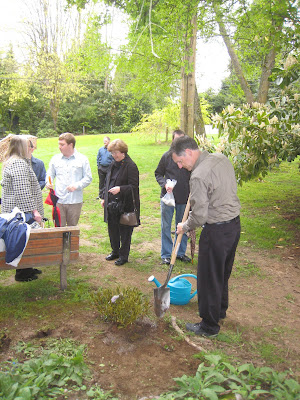 The gathering was held at Wesley Gardens, where Grace resided for the last ten years of her life. She was loved and appreciated by so many, and it was a joy to hear each one speak of her generosity, her positive attitude and her other fine qualities. 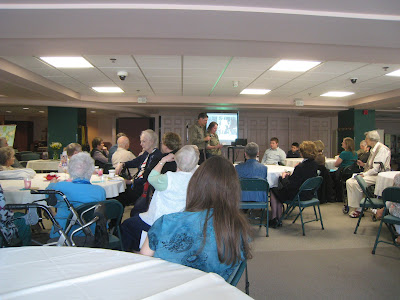 Here is the eulogy we wrote up in the memorial program:

Grace Ellen Miller was born on April 27, 1922 to Roy E. and Louise Miller, the youngest of three children. A Seattle native, she grew up in the Mt Baker neighborhood. Some of her favorite childhood memories were from summer vacations at Arch Cape, Oregon. After graduating from Broadway High School in 1940, she attended Iowa State College and obtained a degree in Applied Art in 1944. Grace met her husband, T Wilson while at Iowa State, through her older brother, Buck. Shortly after their wedding in 1944, Grace and T moved to Seattle where Grace worked briefly for Boeing while T began his long Boeing career. They moved into a small house in Normandy Park, where their three children, T, Dan and Sarah, were welcomed into the family. Their house expanded along with the family through several major remodels. Grace filled their spacious yard with rhododendrons and a menagerie of pets including ducks, geese, dogs, and even a billy goat. She loved to entertain friends at their home, often serving wonderful pies made with her homegrown berries. Grace and T had the opportunity to travel worldwide on business trips, visiting countries on every populated continent. Even so, Grace remained especially fond of the northwest coastal waters. With family and friends, she delighted in beachcombing and gathering clams and oysters. She enjoyed salmon fishing with her husband, often catching the most and biggest fish. After retirement, they spent their winters in Palm Springs, enjoying the sun and socializing with many old and new friends. Grace spent her last ten years, after T’s death, at Wesley Gardens. Even during several years of deteriorating health, she remained determined, cheerful and positive. Grace passed away on December 30, 2009. 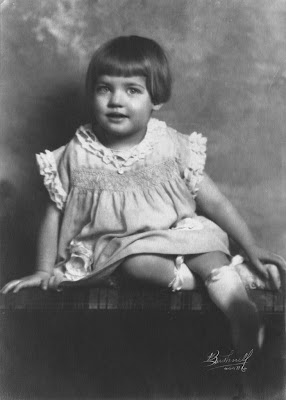 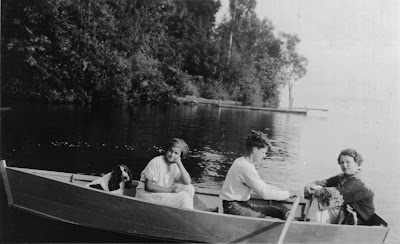 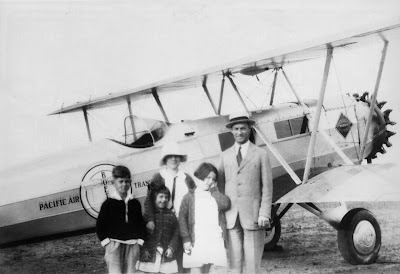 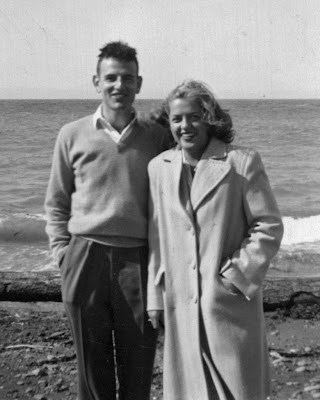 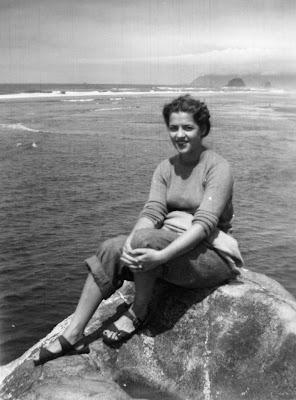 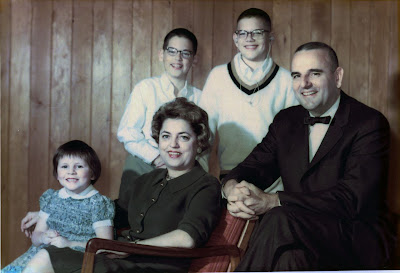 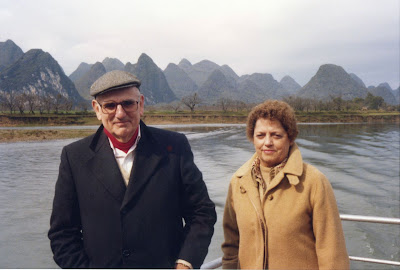 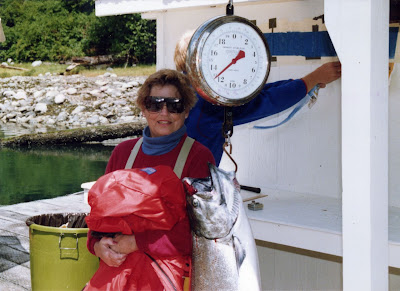 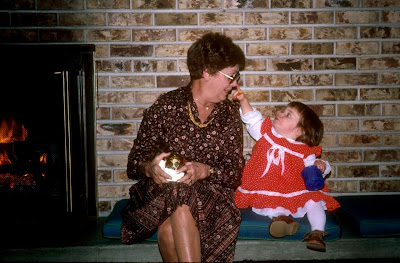 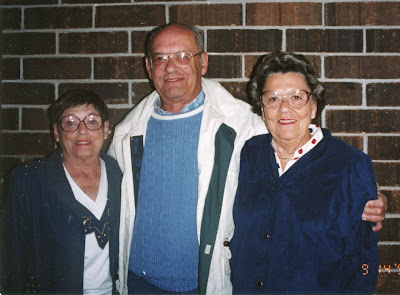 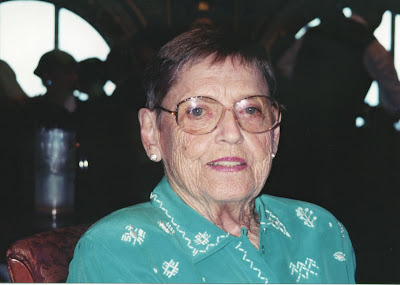 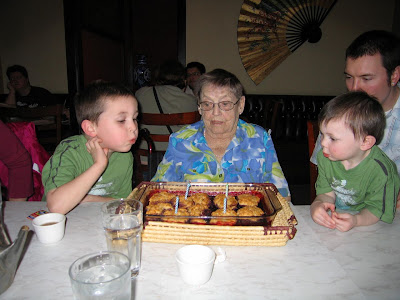 Posted by Dan and Joann at 6:26 PM No comments: