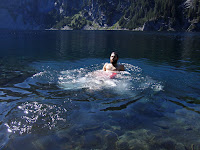 It was a lovely, warm, September day. Does Colin look like he is enjoying his swim? It was like ice! I went in too, but only for about 15 seconds and I don't think I breathed the whole time. it sure felt refreshing once we got out. 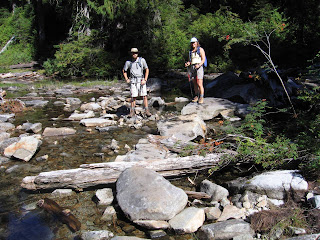 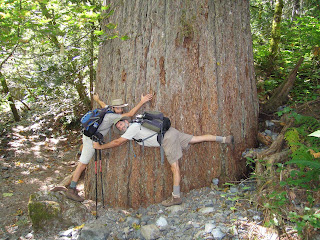 Posted by Dan and Joann at 8:37 PM No comments: 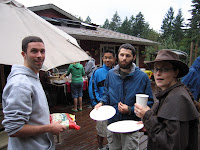 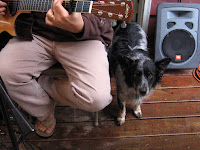 Well, it finally happened. The first rainy Chili Cook Off. But it didn’t dampen the spirits of the chili lovers who came (at least 75, maybe 100) - except for Frodo, Mark and Janet's dog. As usual, we had some very creative and wonderfully spicy chilis. As usual, I sampled each and every one. As usual, we had some of the same winners; most of the people who won had won before. But we had a couple of new winners, including Celia and Keith, who captured First Place Mild with their Brazilian black bean chili. 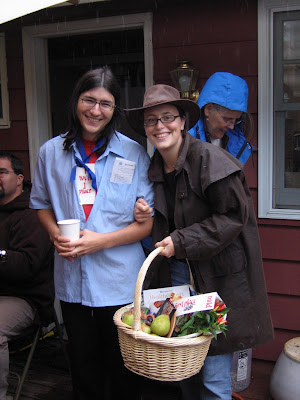 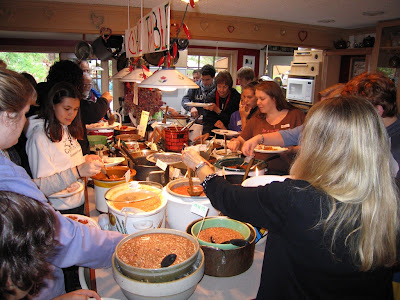